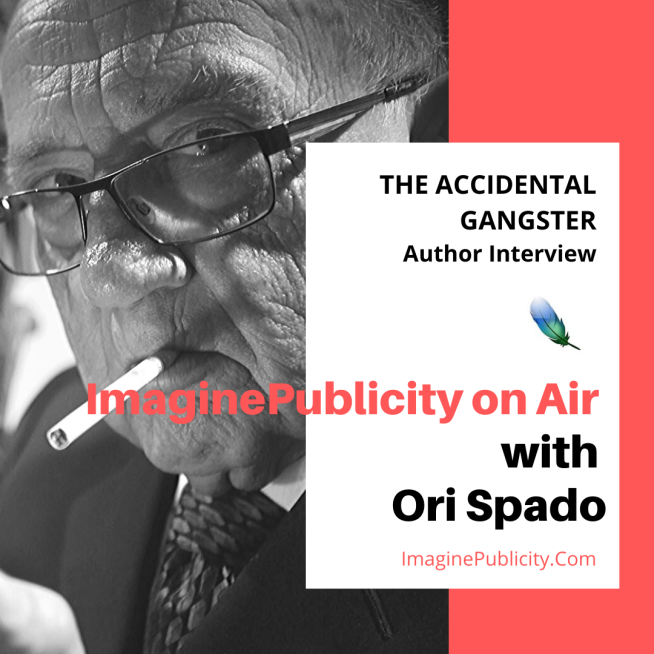 As a young man growing up in upstate New York, Orlando Spado never dreamed of being anything less than a successful businessman. And, he fulfilled those dreams by becoming one of the top insurance agents in the country, creating a niche in the industry that is still being used today. All that changed and Ori and his business was shut down and he was under investigation.

In THE ACCIDENTAL GANGSTER, Spado recounts experiences from his humble beginnings to becoming known as “The Mob Boss of Hollywood,” a term he says he never proclaimed to be. 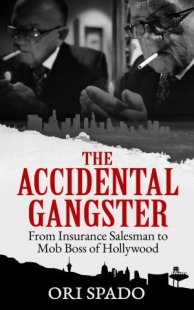 Readers will delight in the colorful stories Ori Spado weaves through this book, and during his ImaginePublicity on Air interview you will learn how great a storyteller he is. Included are his relationships and marriages, as well as his long-term friendships with top members of the Mafia on both East and West coasts.

Ori Spado documents his days as a “fixer” for Hollywood celebrities, his style of negotiation without being armed, and his fateful fall.  He had several pivotal moments in his life and the opportunity to choose his path each time. Through it all, he has proven to be his own man.

THE ACCIDENTAL GANGSTER is published by WildBlue Press where you can order your personal copy. It’s also available at Amazon, Barnes & Noble, and other book retailers.

To learn more about Ori Spado refer to his website TheAccidentalGangster.Com

For information about how to best increase your potential by using social media marketing and management, contact us for a complete assessment. Join us on Facebook, Twitter, Google+, LinkedIn, and other social media platforms!