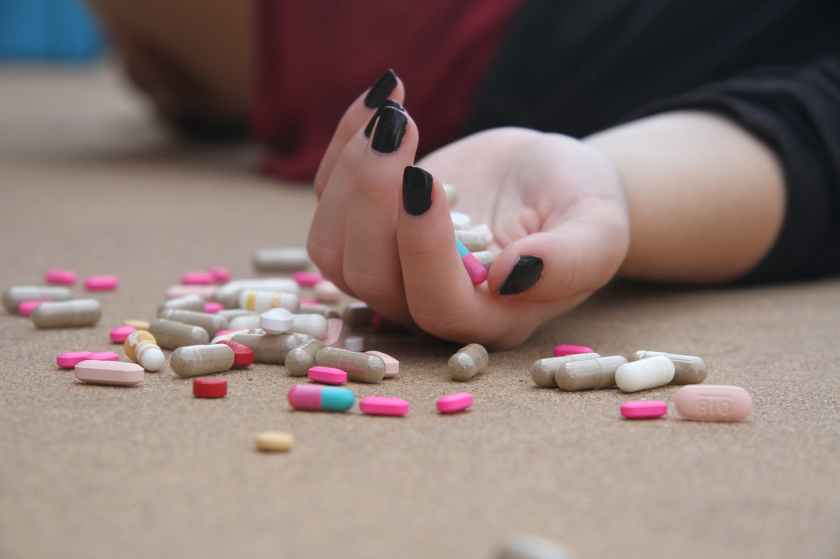 ImaginePublicity, Jillian Maas Backman, and the FBI Columbia, SC Citizens Academy Alumni Association have collaborated on the following 3-Part Podcast about Opioid Addiction and its human trafficking intersect. The opioid epidemic has complicated and exacerbated the sex trafficking crisis in a number of profound ways: it has increasingly given traffickers a powerful tool to recruit and control victims, it compounds the recovery struggle for survivors, and it taxes the resources of the justice system. At the national level, the Department of Health and Human Services has recognized both human trafficking and opioid addiction as major public health issues; earlier this year, the department’s Office on Trafficking in Persons (OTIP) held a seminar to discuss the intersection between the two crises. The more we know, the more likely we will we able to put an end to addiction and its horrendous impacts: death by overdose, and human trafficking trade in drugs. Guest host, Jillian Maas Backman (JillianMaasBackman.Com) moderates the three-part discussion about the opioid crisis and the serious toll it’s taking on our society. The series presents the …

Award-winning Mob author Dennis Griffin joins forces with Joey “the Fixer” Silvestri to tell a tale of a bygone era when organized crime dominated New York City. It was a time when neighborhood bosses controlled their turf and some cops would look the other way for the right price. Your best friend one day might want you dead the next. It was a violent life in which only the strong survived. Joe Silvestri was a tough kid from the mean streets of New York. He went from street brawler to wearing a tux at the glamorous Copacabana. He eventually provided “muscle” for the Mob, a highly respected and feared fixer—the guy you went to if you had a problem that needed to be resolved. He followed Mob protocol when having a sit down with an adversary: You never break bread with the enemy. Order A Family Business here: https://www.amazon.com/FAMILY-BUSINESS-Times-Fixer-Silvestri-ebook/dp/B07MTNTWYP?keywords=true+crime

What creates a serial killer capable of unspeakable brutality? Henry Cordes a reporter for the Omaha World-Herald whose book, PATHOLOGICAL: The Murderous Rage Of Dr. Anthony Garcia, recounts a series of murders, five years apart in Omaha, NE and the ensuing investigation, capture, and trial of Dr. Anthony Garcia. Detective Derek Mois wasn’t sure what he was dealing with when in March 2008 he walked into a home in an affluent Omaha neighborhood and was confronted with the bodies of an 11-year-old boy and the housekeeper. Both had been murdered with kitchen knives plunged into their throats. Five years later, a strikingly similar crime occurred in which two more victims were brutally murdered with knives expertly thrust into their jugular veins.  In PATHOLOGICAL: The Murderous Rage Of Dr. Anthony Garcia, authors Henry J. Cordes and Todd Cooper, who covered the story for the Omaha World-Herald, recount the dramatic tale of deep-seated revenge, determined detectives, and the sensational trial of the doctor-turned-serial killer. More information at WildBlue Press