Martin Herman has been writing timely articles and short stories since he was 11 years old and growing up in Brooklyn over 70 years ago.  His 6th grade teacher told him to create a new story each and every week for the rest of his life; the story could consist of just a few key words or be many pages long.  He missed a few weeks – but not many – and by 8th grade, he was selling short stories to magazines around the country. 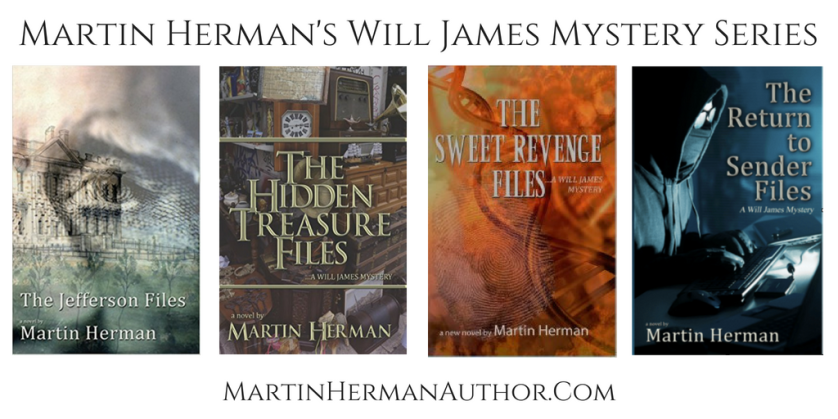 If you would like to be considered for an interview on ImaginePublicity on Air please email contact@imaginepublicity.com with a brief synopsis of your topic.