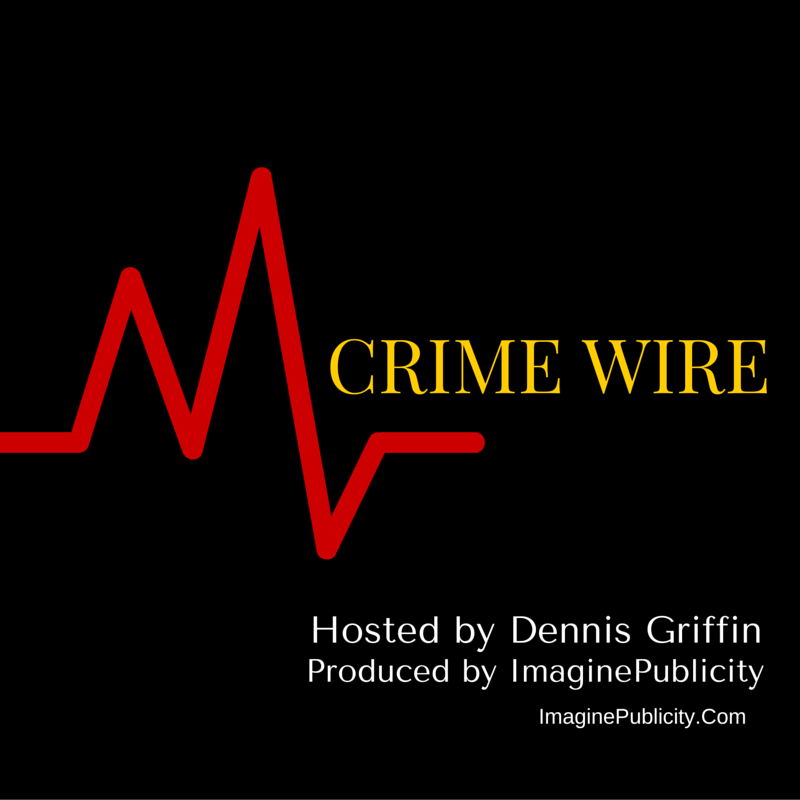 No stranger to the airwaves, Dennis Griffin has been involved in several online radio shows, including Meet the Author, Justice Seekers, Writer’s Tricks of the Trade, We Know a Guy, and since 2008, Crime Wire.

The original Crime Wire featured a team of experts from various aspects of the criminal justice system, many who will be returning as guests to weigh in on case facts.

One of the popular co-hosts of the original Crime Wire show was the late Susan Murphy-Milano who had the ability to light the fire under several cases that will be updated in upcoming podcasts. Her dedication and teamwork contributed to later resolutions for several cases highlighted on Crime Wire.

Producing and co-hosting duties fall to Delilah Jones and ImaginePublicity who has always had a hand behind the scenes performing various social media marketing and promotional functions.

The NEW Crime Wire seeks to continue the mission; to be a place where families can present their cases to the experts, the listening audience, and possibly create movement in those which seem to be stalled in the justice system.

Listen to the preview of the NEW Crime Wire:

Many cases presented will be from Citizens Against Homicide, a California organization that assists families through the criminal justice system and offers support through trials and parole hearings. Frequent guest, Gene Cervantes, will return to present information on cases handled by their organization.

The debut is scheduled for Wednesday, May 11, 2016 at 9pm Eastern, and every other Wednesday night, on the InsideLenz Network where new and archived podcasts of several shows like the original Crime Wire, Shattered Lives, Writer’s Tricks of the Trade, and ImaginePublicity OnAir can be heard at any time. If you scroll back into the On-Demand episodes there are hundreds of podcasts to fill weeks of listening.

To keep up with news from past Crime Wire shows as well as new and upcoming shows, be sure to follow us on Facebook and Twitter for updated schedules.

If you have a case you would like to have reviewed, please email Dennis Griffin at thenewcrimewire@gmail.com.