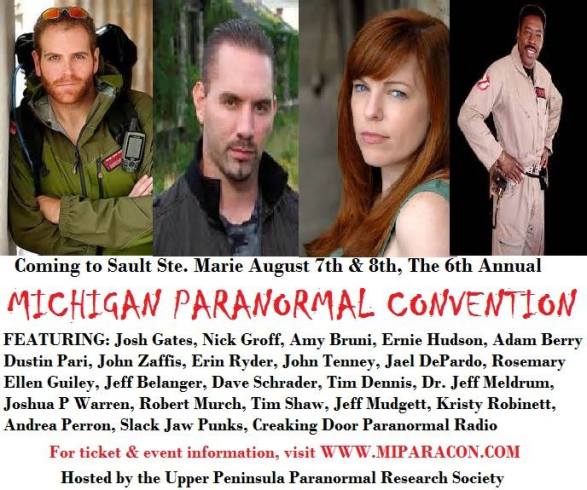 Promising their best lineup of presenters, the conference is a showcase of personalities from television and radio as well as authors, lecturers and a special appearance by actor Ernie Hudson who was seen in Ghostbusters, The Crow, and HBO’s Oz. There are also mediums and psychics on hand to add a special interest area for attendees. 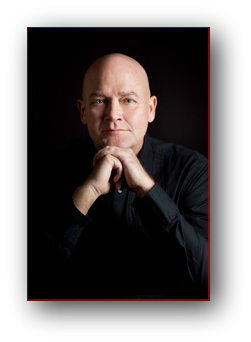 Jeff Mudgett will swear in the audience as a “Grand Jury” in a unique and interactive presentation allowing participants to hear evidence he has acquired to the possibility that American serial killer, and Mudgett’s great-great-grandfather, H. H. Holmes, is the identity of London’s Jack the Ripper.

Jeff Mudgett was living life as a practicing attorney when he came upon the discovery that his family held a dark secret. Upon uncovering this knowledge, Jeff conducted extensive research which led to his writing his wildly popular book, BLOODSTAINS.

Mudgett gives his “Grand Jury” presentation to colleges and organizations across the country and recently participated in the TEDx Vancouver event.  He was a speaker at the 2014 Chicago Ghost Conference and the Para-History Con, also in 2014. His presentation has received rave reviews and praise from attendees and organizers. He’s been featured in several television shows, including the History Channel’s Haunted History, as well as numerous national and internet radio guest appearances. Jeff Mudgett can be found online at his Website or on Facebook.

To schedule Jeff Mudgett for an event, appearance, book signing, or presentation contact ImaginePublicity at 843-808-0859 or email delilah@imaginepublicity.com.