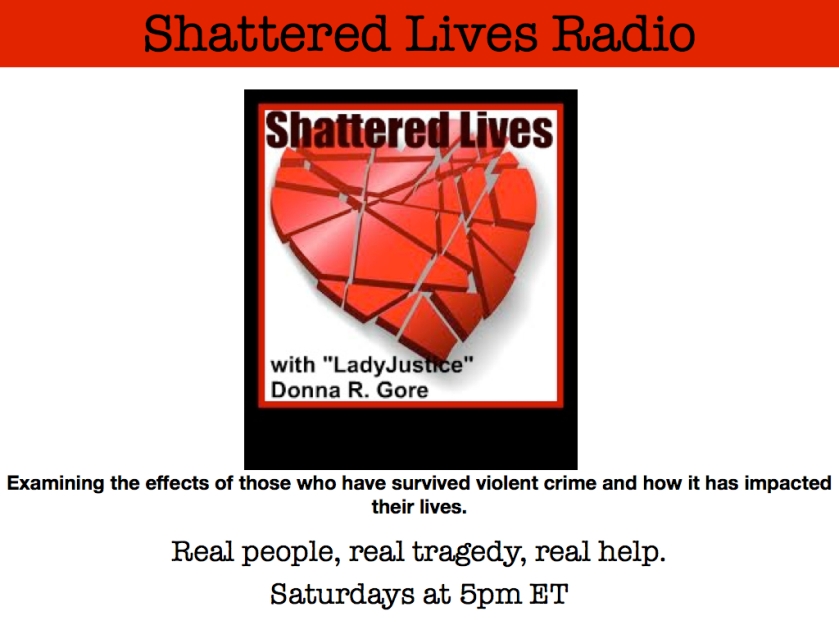 Intimate partner violence and homicide knows no boundaries; not race, ethnicity, social and economic conditions, or gender. It is epidemic everywhere around the globe and families have suffered since the day that Cain murdered his brother, Abel. Family violence, and the toll it takes, is deeply ingrained in every culture. Why?

Every day the headlines cover another story of a person murdered or missing at the hands of someone who was supposed to love and care for them, many who have evil born in their hearts. For decades we have been trying to stop the flood of violence in America’s homes, but often it feels like the little boy with his finger in the dyke as the waters of violence swirl all around threatening to drown everything good about our family life.

It seems like solving family problems with violence has become commonplace in our society, and finding solutions with critical thinking, communication, and peaceful interaction has taken the back seat. It takes even more than a village to find the solutions, especially when many incidents of intimate partner violence are perpetrated by those in positions of power. It’s in these cases that a victim has even fewer resources available, and nowhere to turn for safety. 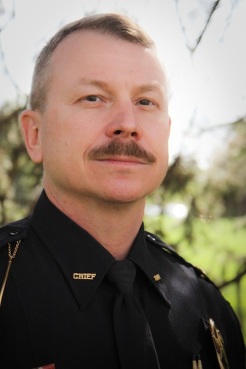 Bexley, Ohio Police Chief Larry Rhinehart joins Shattered Lives Radio to discuss his role in domestic violence prevention and advocacy. Currently serving as the board president for Choices, a direct service provider to victims of violence in central Ohio, Rhinehart has a personal stake in the prevention of intimate partner violence and homicide after losing his sister. Chief Rinehart was the recipient of the 2004 Choices Peacemaker award for his efforts against domestic and relationship violence.

Chief Rinehart served 12 years as a full-time soldier in the Ohio Army National Guard prior to beginning his law enforcement career in 1994.

Rinehart achieved a Master’s Degree in Business Administration (MBA) from Franklin University in Columbus, Ohio in January, 2005. His undergraduate degree is in Organizational Leadership and Management and Human Resource Management.

He also completed the Northwestern University Center for Public Safety School of Police Staff and Command in 2007.

Chief Larry Rhinehart’s advocacy roots began the first time he told the story of his sister Laura’s murder. He’s shares this story for everyone in his recently published book, Stopping Relationship Violence – One Cop’s Experience (Notes from the Desk of an Unexpected Chief) 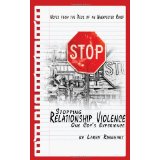 Not long after the murder of my sister, Laura, a local school teacher prompted me to tell Laura’s story for the first time to her health students. That school teacher will remember that as I stood in front of them trying to put the story into some logical format, I became sweat soaked and struggled. But, that is where my advocacy began. It was then suggested to me that I write down the words of my presentation and share it with those who may never hear me speak on this topic. The following is my best attempt to capture not only the words, but also the passion of my desire to stop relationship violence in as many lives as possible. Be aware of the warning signs. Find out how to escape. Know how to give a helping hand. I hope this book helps someone in the heat of this dangerous battle.