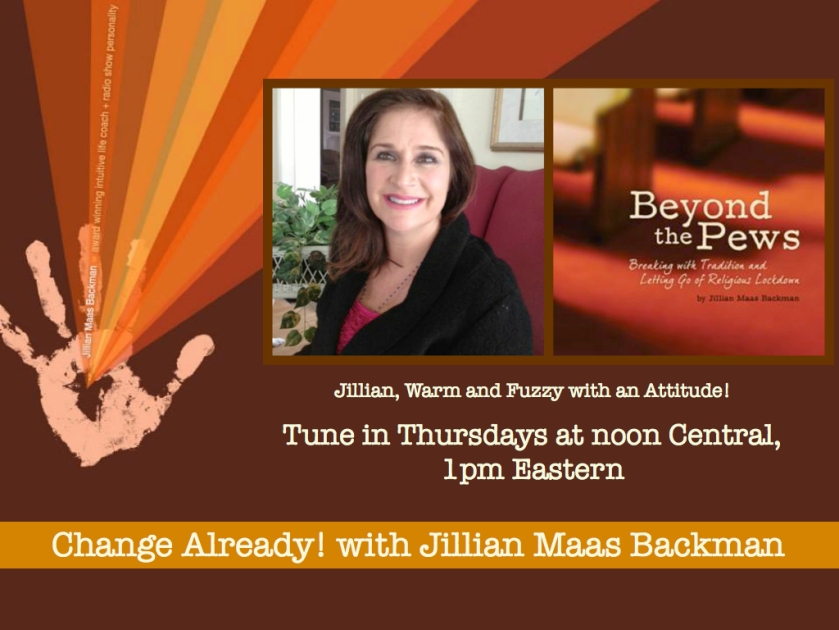 Listen to Change Already! with Jillian 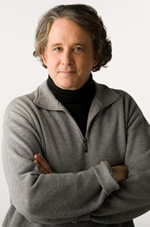 What does it take to become a spiritual activist, a warrior in world of chaos?

Andrew Harvey is a leader at the forefront of a movement of action among those who identify with the teaching of a more mystical approach to traditional religion.

Living within a culture that is seeking calm within disorder, Harvey espouses that although there are those who have become more tuned in and awakened consciously, they have not truly touched with the demanding issues facing our world. He calls upon these “awakened” souls to DARE to wake up, DARE to be courageous, and DARE to discover the divine energy for change, action, and life, instead of being “bliss bunnies,” meditating and seeking a divine discovery only on a personal level.

Addiction to the comfort of self-love and self-consciousness is not enough to make significant improvements within a narcissistic society which is arrogant, greedy, and suffering the damage of consumerism culture. According to Andrew Harvey, there are ways to put personal divine enlightenment into practice, actually DOING something instead of isolating oneself in a fake spirituality movement which he feels is selling the illusion, the lie of idly finding inner bliss, but doing nothing outside of it.

In her book, Beyond the Pews: Breaking with Tradition and Letting Go of Religious Lockdown, Jillian Maas Backman also touches on The Art of Doing and The Art of Being in Chapter 6, which echoes the call to action in the physical world the reflections from spiritual messages received during prayer and meditation. Both Andrew Harvey and Jillian recognize the importance of tapping into the divine nature to find, not only wisdom and peace, but action and activism on every level.

How to achieve Sacred Activism:

Harvey asks, “What cause breaks your heart the most, what shakes your being?” That is the pinpoint of discovery of one’s activist path. He instructs to become activists of change by combatting the dark forces of the brilliant, organized, and ruthlessness of power in every corner of the earth.

Through his extensive global study and work, Andrew Harvey’s books, lectures, and leadership of Sacred Activism lays the groundwork for those receiving the wake up call to best use their talents to connect with others, one cell at a time, through a Network of Grace. Through the combined efforts of each individual, positive change and peace has the advantage over greed, delusion, and ignorance.

To learn more about Andrew Harvey, his teachings of Sacred Activisim, and to order his books, visit his website: AndrewHarvey.Net

“Every age has its teachers, who keep the eternal truths alive for all of us. And when a generation is very, very lucky, it encounters a teacher so illumined that the words he delivers must be illumined as well. In the case of Andrew Harvey, the light he sheds is like a meteor burst across the inner sky.”Marianne Williamson