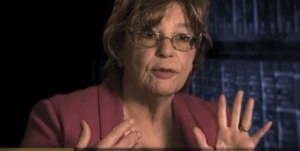 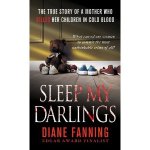 case of Tampa mother, Julie Schenecker who is accused of shooting her two teenage children to death in 2011.

Her trial was set for October, 2013, but recently has been postponed until April, 2014. It’s reported that prosecutors, who are seeking the death penalty, need more time to prepare. According to The Tampa Bay Times, Schenecker’s defense attorneys will be pursuing an insanity defense.

Diane Fanning will bring listeners up to date on the case, as well as provide the background as written in SLEEP MY DARLINGS.  What motive could Julie Schenecker have to kill her own children? Was she mentally ill? Will this be a successful death penalty case?

Sixteen-year-old Calyx and thirteen-year-old Beau Schenecker were found dead—both of them shot, then covered with blankets. Upon questioning, Julie admitted that she was “tired of the kids talking back” and just “wanted it to be over.” Had her manic depression driven her to the point of insanity? Or was hers a case of cold, calculated violence and manipulation? This is the shocking true story of motherhood, mental illness, and two charges of murder in the first degree. 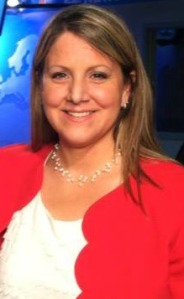 Attorney Michelle S. Cruz will discuss the recent Washington DC Navy Yard shooting and the impact of the tragedy on surviving victims.  When a mass tragedy occurs there are needs present for not only the victims, but their families, friends, and entire communities as we’ve seen in other mass tragedies across the country.

Attorney Michelle Cruz was the State Victim Advocate of Connecticut at the time of the Sandy Hook Elementary School shooting where 26 people, 20 of whom were children, lost their lives.  The  response of her office for the surviving victims and families was to gather information and compile data from agencies across the country and funnel volunteers to help the victims. Unfortunately, her tenure in office expired before being able to insure that donated funds for the victims’ families were properly disbursed. Cruz has since been very vocal about the way these funds have been handled, especially the fact that too much time has elapsed since the tragedy and funds are still not where they should be, in the hands of the surviving victims.