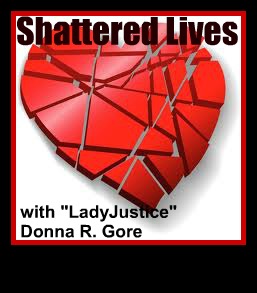 Three young women, all seen hitchhiking, all disappeared. Two of these unsolved disappearances are the oldest cold cases in their respective states.

Paula Welden, a resident of Stamford, Connecticut and student at Bennington College in Vermont disappeared in 1946 after hitching a ride to walk a portion of the Long Trail. Her disappearance sparked the largest search in Vermont’s history. She was never found.

Two states away, Connie Smith of Wyoming left a Lakeville, Connecticut summer camp in 1952 and was seen trying to catch a ride to the village center…and then she was gone. A nationwide search resulted in hundreds of leads but not one clue as to what happened to her.

But there was a case a few years earlier relating to another missing young woman…the details of which lay buried for many years. Katherine Hull was visiting her grandmother in Lebanon Springs, New York, went for a walk and was seen hitchhiking. She was never again seen alive. Seven years passed before a group of hunters came face-to-face with her skull off a lonely road outside Pittsfield, Massachusetts.

With 21st century eyes, Michael Dooling takes a fresh look at these three cases and puts them in context of modern psychological and geographic profiling. Using knowledge gained from the only case in which any remains were found, he sheds new light on what might have happened to the other two young women.