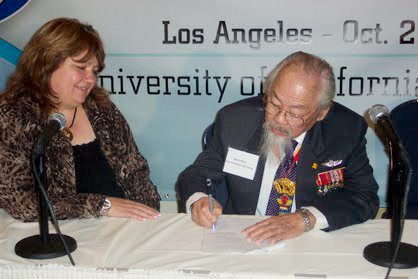 Human Trafficking, also known as Modern Slavery, Sex Slavery or Human Bondage, has made it’s way across the United States, into large cities and rural communities as well. We can no longer ignore its existence or thinking that it only happens overseas. As our young daughters and sons are being lured by promises of big money, independence from parents, or to live the “pimpin” lifestyle, we are finding them in brothels, cantinas and even in neighborhoods that would be the least suspect to harbor criminal activity.

Not only is there trafficking of humans for the sex trade, but we see deplorable conditions for migrant workers in agriculture, restaurant and hospitality industries, again, lured to the land of plenty with promises of a better life.

Founder of Laster Global Consultants, Dottie Laster, is the Anti-Trafficking Coordinator for the Bernardo Kohler Center and is an accredited representative recognized by the Bureau of Immigration Appeals under BKC. She is a nationally recognized expert in the field of human trafficking and has been trained by the Department of Justice to train law enforcement on human trafficking. She has been the architect and leader of human trafficking task forces and coalitions in many cities in Texas and California. During her career she has been directly and indirectly responsible for the rescue and service of over 200 victims of trafficking in the United States.

Having been called early on in the investigation of the Long Island Serial Killer, Laster continues to work with family members of the victims seeking justice for the several people whose remains have been found near Gilgo Beach in Long Island, NY. Recently, the “romeo pimp” of Megan Waterman pleaded guilty in a plea deal. He admitted to transporting Megan and another woman from Maine to New York for the purposes of prostitution. The terms of the plea deal say that he’s only looking at a little less than 4 years in federal prison.

For more information about the extensive work of Dottie Laster, please visit her website: LasterGlobal.Com

Dottie Laster is available for speaking engagements and training opportunities. Please contact ImaginePublicity to schedule her for your next event.  843.808.0859 or email: contact@imaginepublicity.com