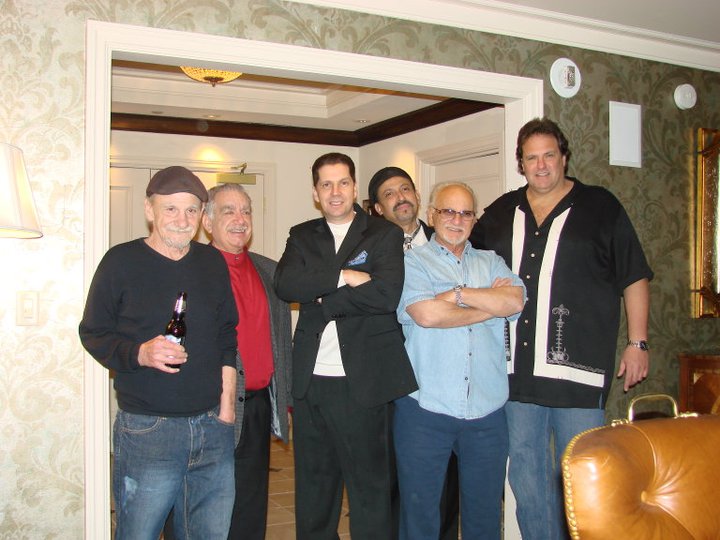 Las Vegas Mob Author, Dennis Griffin, along with former mob members, Andrew DiDonato, Henry Hill and Frank Cullotta join in a panel discussion on the popular radio show “Vegas Unwrapped” on January 19!  What looks like a meeting of the mob minds can be seen on video!

Watch and Listen to the round table discussion on the Vegas Unwrapped Website!  http://www.vegasunwrapped.net/Videos.html

Dennis Griffin played host to the panel on BlogTalk Radio!  Tune in to hear the great conversation!
http://www.blogtalkradio.com/crimewire/2011/01/18/las-vegas-and-the-mob-special

What happened in Vegas is now on the Airwaves! 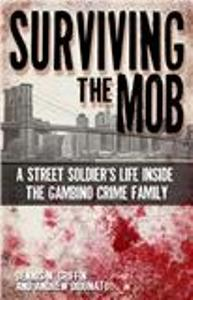 To learn even more about former Gambino crime family member, Andrew DiDonato, pick up a copy of the new book, “Surviving the Mob” written by author, Dennis Griffin!